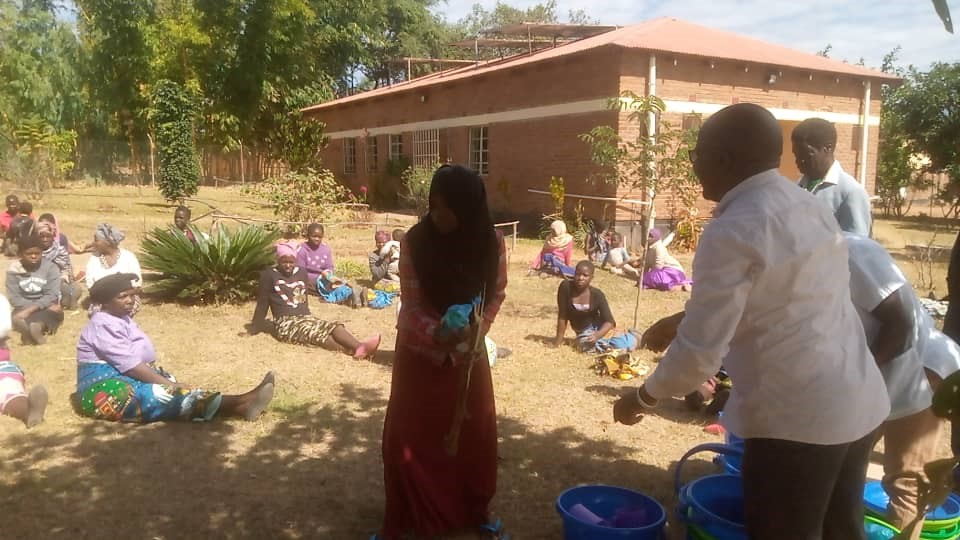 On Friday, 20th March 2020, the President of Malawi His Excellency (HE) Professor A. Peter Mutharika in light of the technical guidance from the World Health Organization declared Malawi a state of disaster. This was in response to the COVID – 19 a pandemic that was initially originated from Wuhan City in China. As of 23rd June, 2020 a total of 803 cases of COVID – 19 (in accordance with the applied case definitions and testing strategies in the affected countries) have been reported in Malawi of which 258 have recovered and 11 deaths[1].

When declaring the state of disaster, the president announced some measures that need to be followed to contain the spread of the Coronavirus. Some of the measures included but not limited to the following; redeployment of health personnel in all border posts and continuous screening and surveillance of people in all entry points, suspension of hosting of international meetings and banning of public servants from attending both regional and international meetings being hosted by the affected countries, closing of all schools and colleges, all public gatherings were restricted to less than 100 people, the restrictions applies to all gatherings including weddings, funerals, church, congregations, rallies, government meetings, returning residents and nationals from Coronavirus affected countries will be subjected to self or institutional quarantine[2].

Despite proposing some of the measures aimed at preventing the spread of the virus such as continuous washing of hands with soap as well as sanitizing where need be, the government of Malawi did not put in place any measures to support the rural masses with these utilities as most of them cannot afford these luxuries owing to the high levels of poverty. Shine Relief Trust Malawi received financial support from Shine Relief UK and New Zealand to support a campaign to support a small portion of our immediate community of Chilambe.

The distribution was conducted in Chilambe at Shine Village site on Wednesday 17th June 2020. It was presided over by Mr. Stephano A. Joseph (Shine Malawi Board Member and Social Welfare Officer) Mrs. Susan Zidana the Programme Director and Mr. Gondwe the Health Officer. Ten local leaders and community members received wash stations to be used at their key institutions around the Chilambe area, this included the market, the mosque, and a number of churches. One hundred beneficiaries received tablets of fresh soap and hand sanitizer.

The distribution exercise availed an opportunity to share key information about COVID 19 and government directives as well as answering questions. Social distancing was observed.

The following challenges were encountered during the distribution exercise